The commune is of industrial-agricultural character with homesteads dispersed in a way typical for this region.

The transportation network in the commune is well developed due to, among others, the location of the commune in the vicinity of the provincial capital. 13,9 km of national roads, 16 km of regional roads, 45 km of district roads and 47 km of local roads altogether run across the commune. The district roads density in the Trzebownisko commune is 49,8 km/100 km2 and exceeds the average for the Podkarpackie Province.

In the area of the commune there is the Rzeszów - Jasionka International Airport. The airport has a complex passenger terminal and facilities with the current capacity of 720 passengers per hour and ultimate capacity of 1400 passengers per hour after the intended expansion. Moreover, the airport has 19 slots for various types of airplanes, 2 tower gateways and one passenger boarding bridge. The airport also comprises two hangars of a total area of 9400 m2. The airport is equipped with modern navigation and lighting systems, which ensure landing even in bad weather conditions. The Rzeszów - Jasionka airport operates passenger (regular and charter flights) and cargo services. In 2015, the second in Poland phytosanitary control point was opened.

In the area of the Trzebownisko commune there is the AEROPOLIS Podkarpackie Science and Technology Park which is part of Euro-Park Special Economic Zone. Currently it is one of the most attractive places for investments in south-eastern Poland. AEROPOLIS is an idea to attract modern companies and technologies and exploit the potential of local universities and research centres. The Podkarpackie Science and Technology Park is the first professional park in Poland, which aims at preserving long aviation industry traditions, deeply rooted in this region. The Academic Pre-incubator based in Rzeszów University of Technology and the Technological Incubator in Jasionka operates within the framework of the PSTP.

The Park area directly neighbours with the Rzeszów - Jasionka International Airport and is located at the crossing of major transport routes, that is, the national road no. 9, national road no. 19, the A4 motorway and the S19 expressway. The railway no. 71 is also adjacent to the Park. Therefore, the goods manufactured in the area of AEROPOLIS may be shipped to their end customers via land transport routes - railway and road - as well as by air. In the Trzebownisko commune there are two zones which are part of the Park. These are: The S1 Zone adjacent to airport of a total area of 106 ha and the S1-3 Zone of a total area of 37,45 ha.

In 2016, G2A Arena the Exhibition and Congress Centre of the Podkarpackie Province in Jasionka. Currently, G2A Arena is the most up-to-date business complex located in the proximity of the airport. The aforementioned complex comprises of a congress hall for 872 people, two large conference halls for 220 and 190 people, 13 small conference rooms for 20 - 60 people, meeting room for 33 people and also two halls: the Restaurant Hall and the Banquet Hall for 160 and 120 people respectively, which makes a total of 16 thousand m2 of exhibition space.

Convenient location of the commune immediately adjacent to a large provincial urban agglomeration ensures easier access to secondary and tertiary education as well as cultural and healthcare facilities. 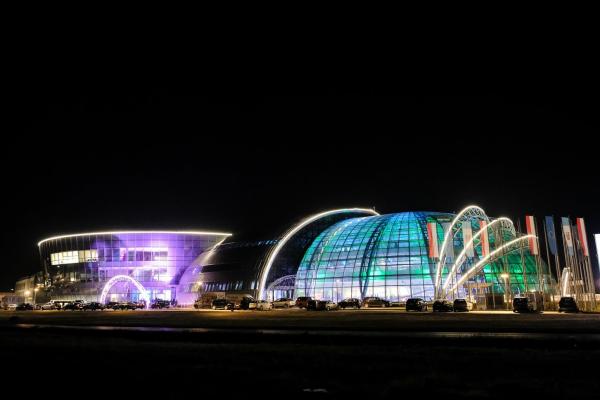 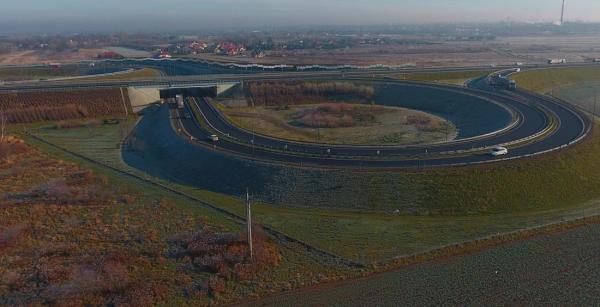 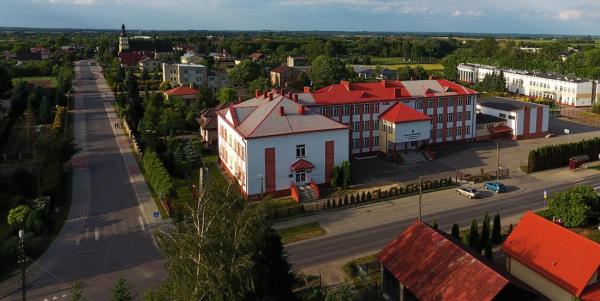 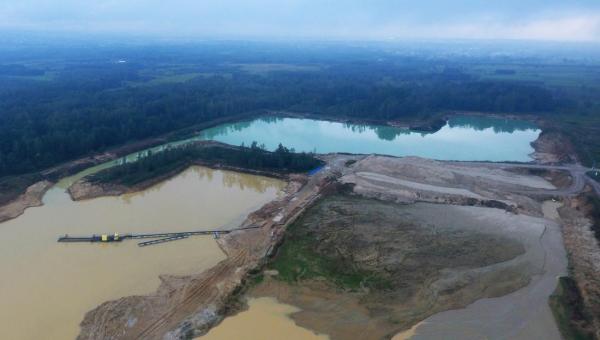